Recommended electronic and print resources for music students and faculty 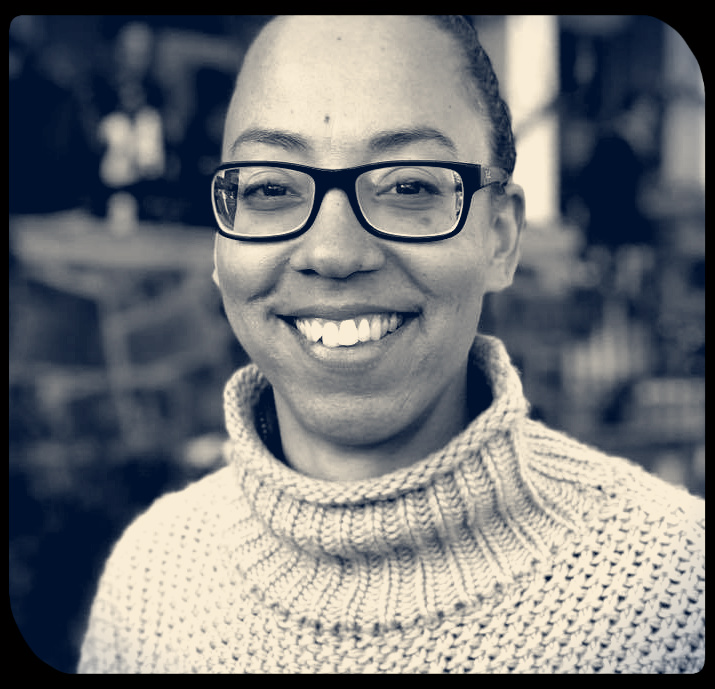